Bramble baskets and other thoughts.

Been a while since I have posted a comment here.  Although you can see my regular posts via my sketch a day blog.

Since my last post, the open house finished on 24 May, almost a month ago, we have had the Eurovision Song Contest, in which Sweden won, with qute a good song with brilliant animation running alongside, and I have been on a wild bramble basket making course.  In same place as the wild pottery.

Firstly, the open house, brilliant as ever being involved with the Trojan house once a again, and great to part of such a fab group.  However due to both illness and other commitments, I was not able to be at the house at all to talk about my work and just generally be involved.  I did make a few small sales, but it is time to think about new work,  and am in the process of doing just that.

Last weekend I went on a bramble basket making weekend, which was truly fab, although my finished basket perhaps will not win any awards, it was truly fantastic being in the woods again and making a basket out of , what most people would agree, is a nuisance of a plant as it is so prolific.  I have to say my fingers where a rather scratched and sore at the end of the weekend,  but it was worth it.  I have learnt a new skill, one which can be used with other plants that have a long stem.  Clematis being one of them.

Would love to do some other courses, but for now I will be content with reading more around the subject.

During the weekend we stayed at the hidden springs campsite in one of their yurts, a truly wonderful 2 evenings as it was warm weekend. Later in evening we did a bit of star watching. Found the herdsman and the swan, and saw 3 planets , Venus, Jupiter and Saturn.   The old favourite constellations were out as well, the plough and Cassiopeia, as well as the North Star and vega.

Back to the present, today I have had a look round the degree show, amazing as usual.  There is always something to be great by.  This year I think, it was the work of souzana petri's wonderful ceramic vessels remeroisant of Greek vases, but with her own unique style.

Watch this space for my own design ideas as they develop during the rest of the year.  For now I will leave you with a few images from my weekend away. 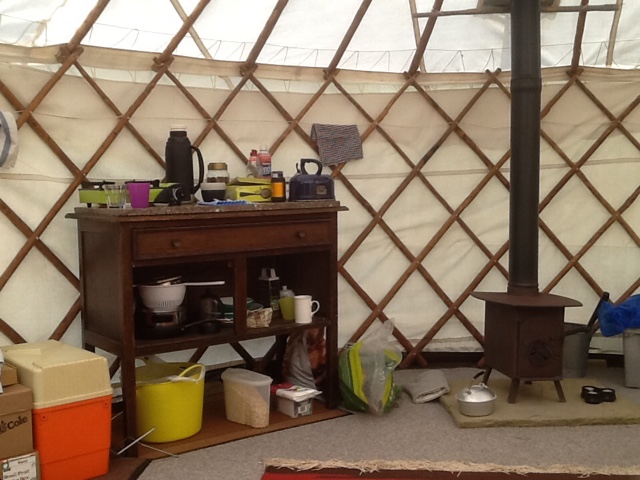 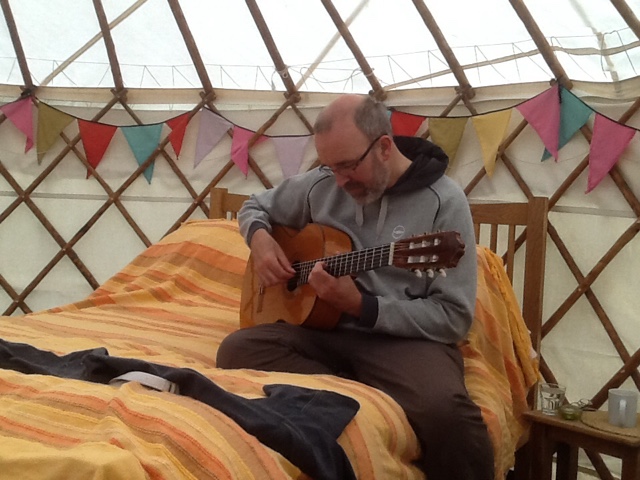